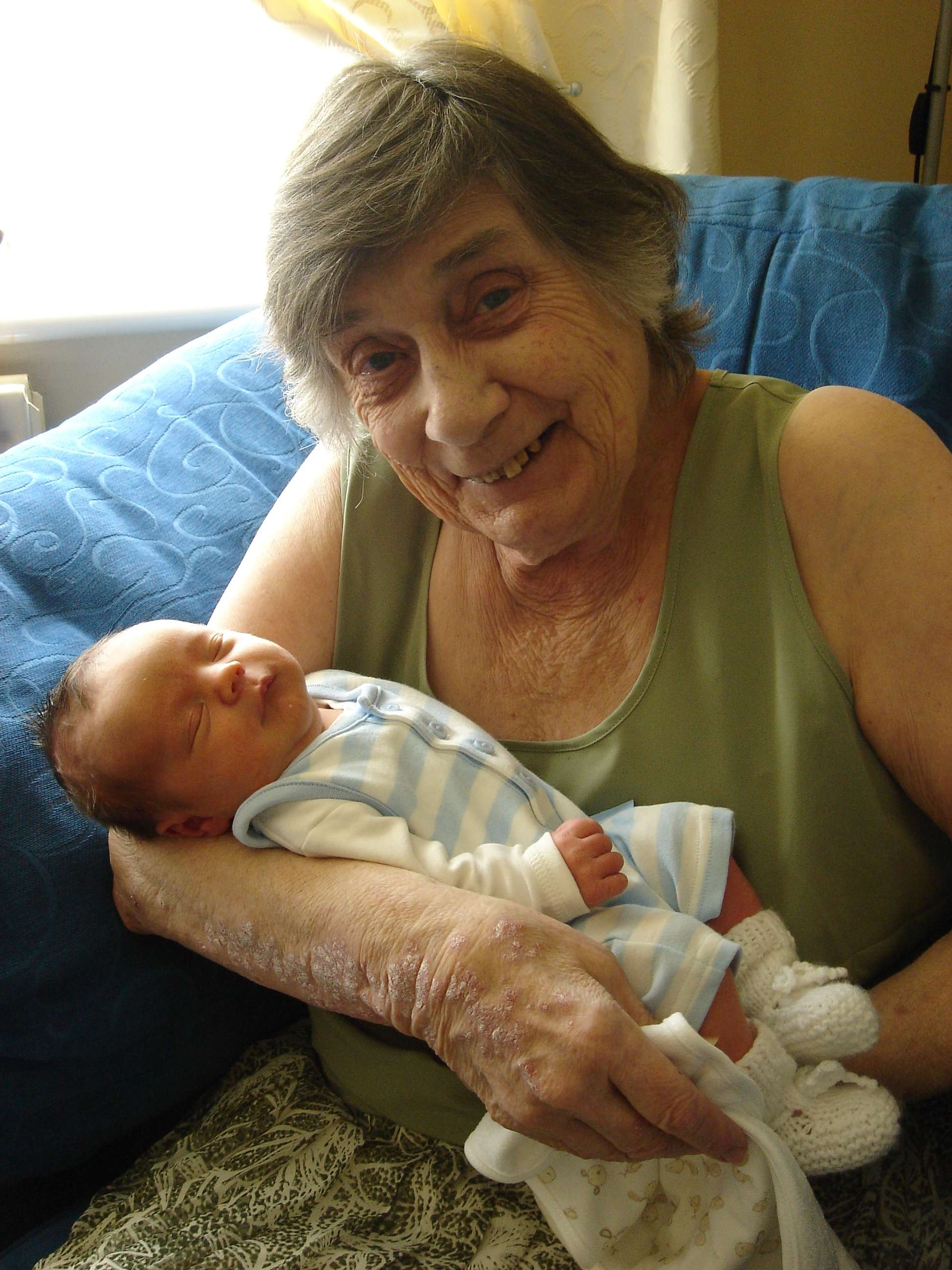 She took a deep breath then a long pause……we too held ours.   I looked up at my teary-eyed mum, then back down to my lovely Nanna.  Was this it?  Then once again she commenced the deep breathing she had been doing earlier.  Mum and I sighed with relief.  This wasn’t it.  We didn’t need to call the doctor just now.  We will wait.

My Uncles had spent every waking moment, day and night by her side since Nanna was moved in to her own little side room ‘to make her comfortable’.  It was just as well because the lady in the room opposite shouted a lot.  No sleep would be had for those who were not my Nanna.  Hers would be a sleep that never woke up.. Nanna looked so peaceful, just sleeping.  In the days running up to this moment we had flitted in and out with various family members.  She had been coherent then, rather chipper in fact.  Holding hands, getting wonderful squeezes, saying our “I love you’s”.  Nobody was missed.  Those that were many miles away had already said their goodbyes on the phone before Hospital loomed near. 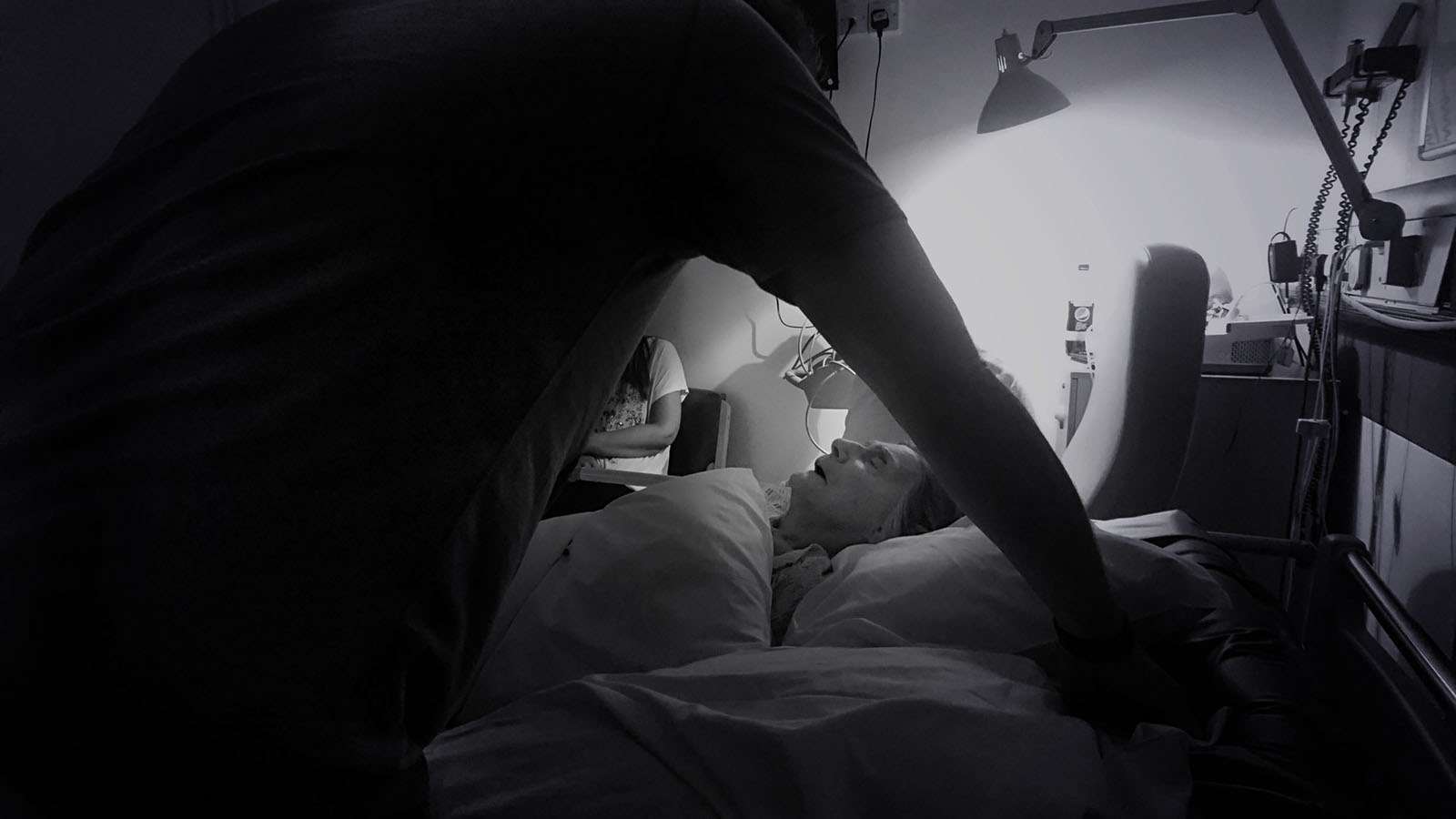 I kissed her tenderly on the head, stroked her hair – she used to love me brushing it as a child, told her I loved her and that I would see her soon.  I swear I felt a faint squeeze on my hand. As I drove up the motorway, wind rushing by the open window I heard the blackbirds singing and it reminded me of Nanna.  She loved the birds.  I started thinking about her amazing life….. Born in 1927 in London she became the eldest of 4 children.  I had been doing the family tree with her when she told me the story of her Mother. Nan was just 13 years old when she was told that her Mother was dying.   Her young sister sat with her to have their photograph taken to send to their Mother in hospital to cheer her up.  They were too young, not allowed to visit I guess.  At the age of 14 my Nanna became now a surrogate Mother to her siblings.  Her Father, consumed with grief drowned his sorrows until he could not take it any more. He left for ‘work’ one day shortly after, and simply never returned home.

Nan was now the sole breadwinner and caregiver for her sisters.  The year was 1941.   London.  The Blitz.

I arrived home still deep in thought.  As I wearily readied my self for bed I recalled her telling me about that period of her life…. Nan’s sisters were already evacuated and Nan was keeping touch by letter as best she could.  Nan worked as a telephone operator but due to the bombing many lines were down.

She, as many others did, ran through the streets of London, guiding the fire brigade through alternative routes to try to help the wounded and bombed.

My Nanna recalled ducking in doorways when she heard the bombs falling.

“I remember feeling very safe once I was issued with a tin hat.  I truly believed it would protect me” I remember her saying.

When she told her children about this (in their 50’s by then), her youngest son, himself a fireman, made sure she was recognised for her bravery. She was a reluctant hero.  “It’s just what everybody did” she said as everyone listened in amazement to her stories. Suddenly I hear a phone ringing.  I snap my eyes open and groggily answer.  I already know at this early hour what is coming. ‘Hello’ I say.  It’s my Mum on the phone crying.  “She’s gone”. I cry.  Hers will be a presence most missed.  I love you Nanna.  Night night, God bless. Claire xxxx

Finding herself increasing frustrated at expectations to 'specialise' in any one career or subject, Claire founded www.spinmyplates.com where she helps 'multi-preneurs' balance lives and careers incorporating all their interests. Claire has spent 25 years studying photography, music, design, retail management, training and computer programming (among other things). She is a 'Cheeky' Entrepreneur and Friendly Activist. She enjoys Weekends Camping in the Woods with her young son.
← Previous: Prev: What is your service worth? Doing the maths in 14 Practical Steps Next: Next: 4 Steps to take to utilise your anger productively →

This site uses Akismet to reduce spam. Learn how your comment data is processed. 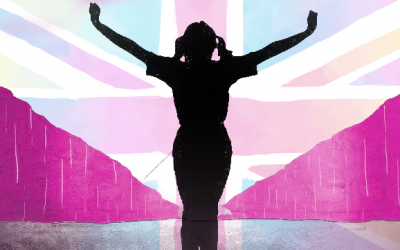 Too many of us, myself included, have just been massive ‘failures’ in the past because we haven't felt able to let go...

END_OF_DOCUMENT_TOKEN_TO_BE_REPLACED 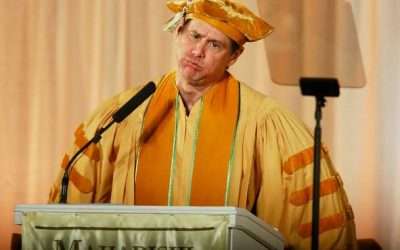 This Week I am pondering Jim Carrey…

In 2014 Jim Carrey delivered a Commencement Speech to the Maharishi University of Management.  I want to add my...

END_OF_DOCUMENT_TOKEN_TO_BE_REPLACED 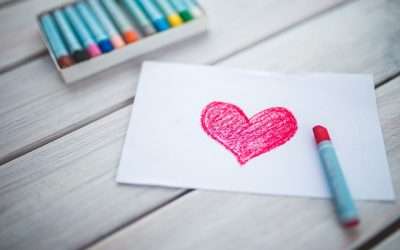 If you are a therapist looking to expand your clientele, here’s a great content strategy you might benefit from....